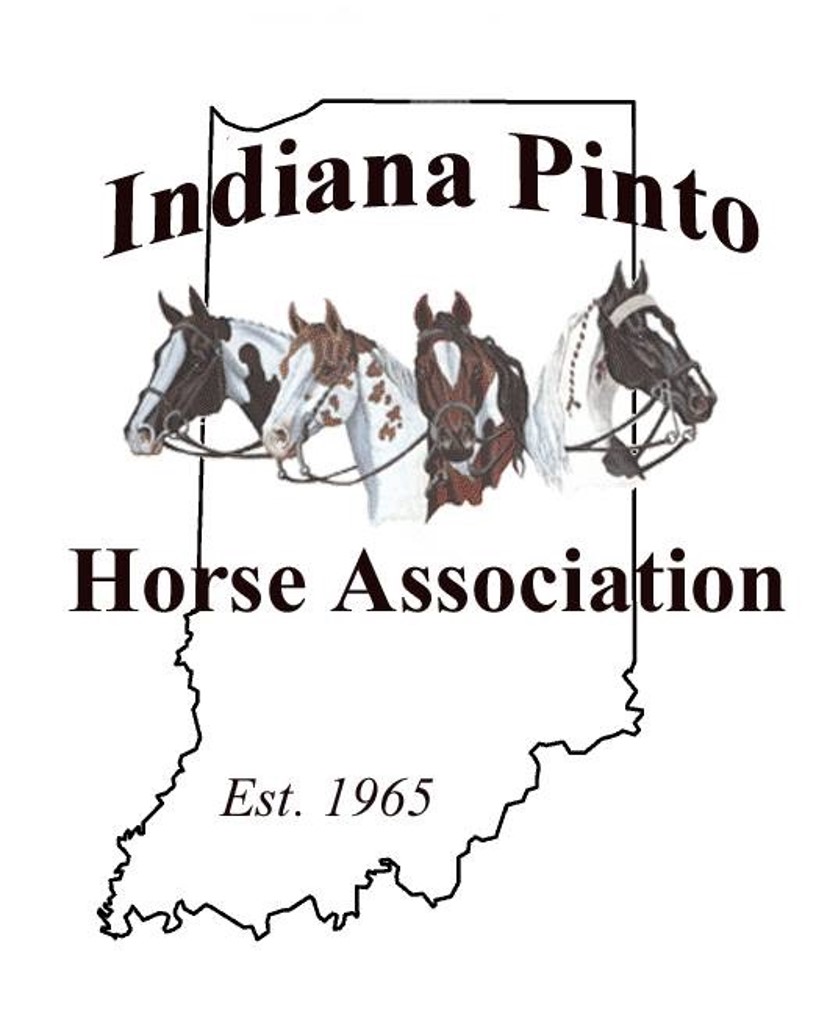 Dear Family and Friends, My heart is aching with the loss of my Mother, June Daniels. All of your love and support has been invaluable to us.We have been truly blessed to have her in our lives. We welcome you to join us in the celebration of her life. Funeral ServicesWednesday, November 16, 2011   4:00pm-9:00pmDeFiore Jorgensen Funeral Home10763 Dundee RoadHuntley,IL 60142www.defiorejorgensen.com Thursday, November 17, 2011DeFiore Jorgensen  9:00amSt. Mary's Church, Mass 10:00amBurial at St. Michael the Archangel Cemetery in Palatine  A book is being compiled full of special moments shared with June. I would appreciate it if you could take a few moments and make a "memory card" of a time that you shared with her, a remembrance or thank you note. Our family will cherish this as it will represent her incredible spirit that she shared with all of us. Sincerely,Kim Adams,  June's daughter

Clifford Tilman “Tim” Milburn II, 45, died Sunday, Sept. 11, 2011, in Indianapolis. He was a resident of Indianapolis.
Survivors include his mother, Helen M. Milburn of Beech Grove; his father, Gerald E. Milburn of Edmond, Okla.; a daughter, Ashley Milburn of Beech Grove; and a sister, JulieMilburn of Beech Grove.
A funeral service will be conducted at 3 p.m. Saturday at Jessen Funeral Home, Whiteland Chapel, 729 U.S. 31 North. Visitation will be from 1 p.m. until service time Saturday at the funeral home. Burial will be at Youngs Creek Cemetery in Franklin.
Memorial contributions may be made to the Clifford Tilman“Tim” Milburn II Memorial Fund in care of Jessen Funeral Home, 729 U.S. 31 North, Whiteland, IN 46184.

Indiana Pinto Member Joe Grissom's brother, Bob Grissom passed away July 26, 2011.  Bob died from complications from a surgery that left him a quadriplegic.

Please keep Bob, Vanessa and the family in your thoughts and prayers.

Barb Schuhler 74, passed away August 3, 2010.  Barb was a teacher at St. Terese Catholic School in Ft Wayne, IN until just a few months before her death.  She is survived by her husband Henry ( Bud ), 3 sons and a daughter and 7 grand children. Barb showed her horse at the 2009 Pinto shows and she was awarded an ROM in color and greatly enjoyed competing and seeing her horse compete and the pinto people .

Barbara Trained at Bit by  Bit  Farm and they cherished her company and friendship and she will be missed by all.

Lauri was the daughter of  Janet Keesling  & William Shank.

Please keep Janet and the  Family in your thoughts and prayers.

Ted is survied by his parents David  & Patricia Watson,, a son, daughter, brothers and a grandchild.  Services will be 11 am Tuesday, July20 at 11 a.m. in Monrovia Christian Church, with calling there from 10 a.m until the time of the service.  Additional visitation will be from 4 to 8 p.m. Monday July 19, 2010 at Carlisle and Son Funeral Chapei, Mooresville, Indiana.

and served as President of the Indiana Pinto Youth Club.

Please keep Ted's Family in your thoughts and prayers.

Please keep Autumn and her family in your thoughts and prayers.

We have received the following note from Autumn Kinser.

I wanted to let you know that if you have sent me an email and I haven't responded I want to let you know why.  My family and I have been at the hospital with my grandpa who passed away Monday.  We got home only to learn that my uncle was killed in an auto accident on the same day.

Please keep Judy and her family in your thoughts and prayers.

Bobbieann Lawrence's cousin passed away recently at the age of 101.

Please keep Bobbieann and her family in your thoughts and prayers.